Re-Examining the Realities of Wearing a Corset

Corsets have been constantly put down as painful and unnecessary accessories for the longest time. Popular culture often paints corsets as sexist, restrictive and even deformative. Celebrities in period films often speak out about how they suffered wearing corsets while shooting. In 2016, Emma Watson even refused to wear a corset while shooting the remake of “Beauty and the Beast” because of how she perceived the garment.

But are corsets really that awful?

Fashion historians and commentators have recently begun to reclaim the corset. Join this movement by learning about all the falsehoods regarding corsets and how people have been taking it to the 21st century.

Were Corsets Really That Bad?

Many fashion historians and enthusiasts have begun re-examining the stories and claims surrounding the corset. For example, fashion vlogger Karolina Zebrowska released a video on the many mistruths thrown at the corset. These claims range from how women would deform themselves using their corsets to how these undergarments were designed to restrict women’s physical capabilities.

Below are some of these re-examined and assessed. Hopefully this will help change how you view both historical and contemporary corsets.

Tightlacing referred to the practice of really cinching the corset as tight as could go. In modern pop culture, Victorian women are often portrayed as constantly tightlacing their corsets to achieve the silhouette of the time. Although this was practiced at the time, most women didn’t tightlace their corsets because it was uncomfortable and painful.

Just like how modern people wouldn’t tighten their belts to the point of pain, Victorian women were sensible enough not to tightlace. Once again, women did tightlace their corsets occasionally but it was very rare and was still considered inadvisable even at the time.

Another popular myth regarding the corset was how it was designed to keep women submissive and from exerting themselves. Although the corset did have a slight impact on movement, this is far from the case. For one thing, women wore corsets everywhere and for almost every activity. Women rode horses wearing corsets, did exercises in corsets, did the laundry in corsets and even climbed the Alps wearing corsets. It wasn’t the restricting shackle it’s painted out to be. It was just underwear.

Horror stories regarding the effects of the corset on the body range from deforming the liver, pushing organs down the stomach cavity and even breaking ribs. Although corsets were supposed to structure the body, such drastic deformations were more often than not caused by diseases like Rickets or scoliosis, both of which were prevalent in the Victorian era. Corsets weren’t worn tight enough to be that dangerous simply because it would have been uncomfortable to do so.

Pop culture often claims that corsets were foisted upon women as a form of societal and sometimes physical control. The reality was that corsets were just underwear. They were necessary to relieve the weight of the many layers women wore and offer back support. The corset was designed to provide the preferred silhouette, which was shaped by male desires, but it was by no means forced. It was just the predominant form of undergarment.

How are Corsets Being Reclaimed?

As women and fashion historians reexamined the truths and lies surrounding the corset, more and more people saw its potential for a revival.

The corset had already re-entered the public eye in the ‘70s, with designers such as Vivienne Westwood including corsets in her punk and counterculture designs. Once the punk rock movement and fashion designers took notice of the corset, it soon filtered its way through other clothing brands.

More recently, high profile celebrities like Billie Ellish and Kim Kardashian have sported corsets with their looks. This has put the accessory in the public eye and created demand for it. Corsets have also been reimagined and redesigned.

Modern corsets are no longer the bulky undergarments they were over a century ago. New corsets are seldom worn as supportive wear but more like vests. They are still body shaping accessories, but the materials and construction now emphasize comfort and style rather than structure and form. This has made it easy for corsets to trickle down to everyday streetwear.

Aside from fashion corsets, there are also corsets that are made for medical purposes. With the right construction and support, these corsets can help alleviate some of the symptoms of scoliosis and even used as a form of treatment for the condition. It’s safe to say that the modern corset is well on its way to dispelling the harmful myths and image associated with this practical and popular undergarment. 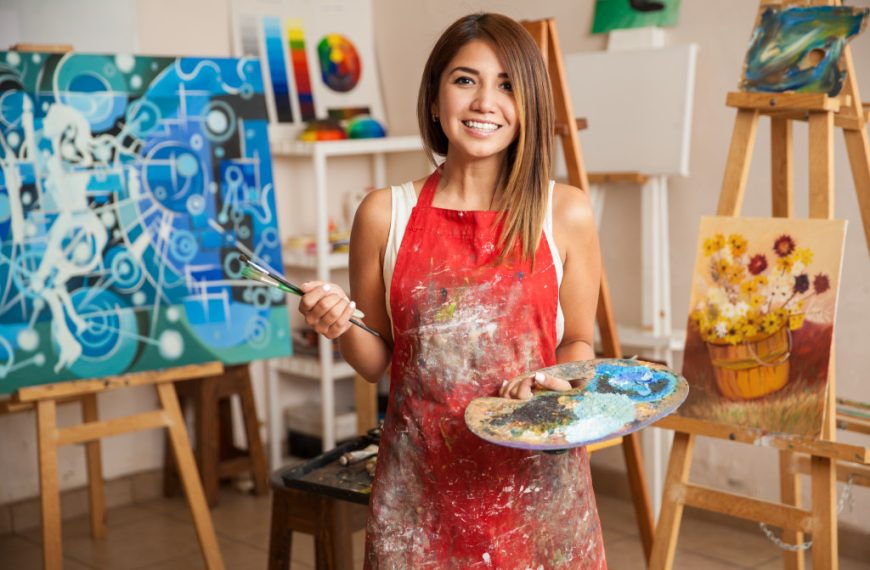 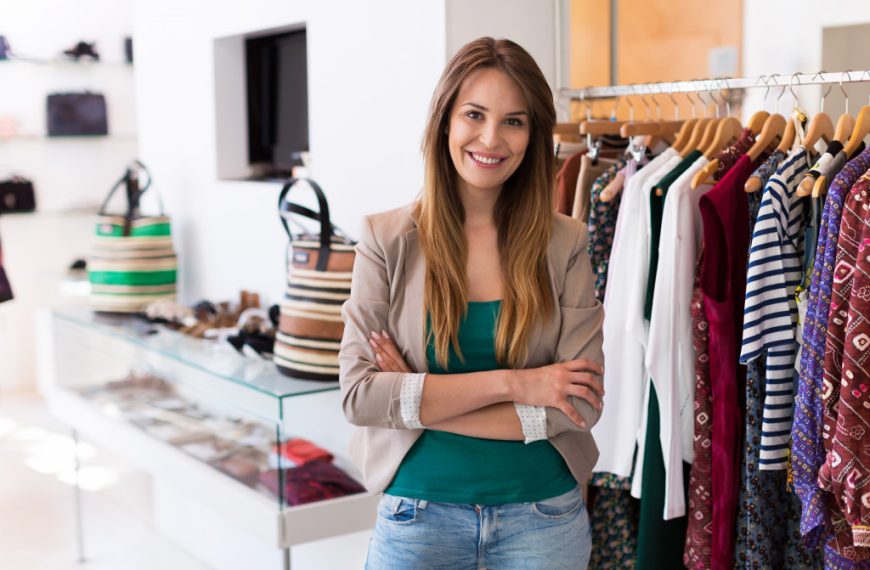 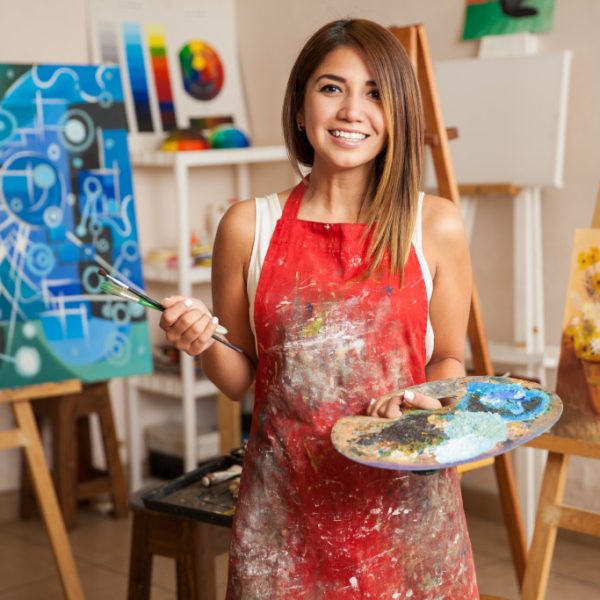